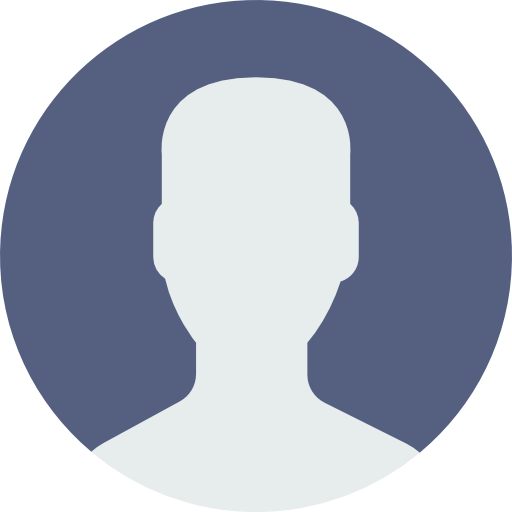 Just before setting about the fresh online venture, you may come across the possibility of contemplating between two pre-eminent alternatives — whether to buy a pre-made Shopify store or build yourself?

As a beginner, buying a pre-made store is always more convenient than starting the hefty process from the scratch as you save on the tremendous time. On the other hand, building a Shopify store all by yourself or under your paramount supervision, you will likely be exposed to less scams and will also learn a lot about digital marketing and Shopify inhabited transcending features.

eComency is a marketplace of pre-made Shopify stores, paving a way towards instant reality from a mere vision. Acknowledging different point of views and business goals, we proffer pre-built stores that are all ready to hit live on Shopify — an excelling eCommerce platform. What do you get with a pre-built set up? Taking the edge off the prolonged span involved in building the entire lifeblood of a store, eComency is known for providing a burst of proliferative ideas that need to be executed well just after the launch. Let’s plunge into the following aspects entailed in our each pre-made Shopify store:-

With an amalgamation of digital marketing knowledge and skills implied in website designing and development you can triumph any sector of business. To embark on any digitally selling estrade, all you need is to know about the pros and cons encompassed in buying a ready to launch store, that is a pre-built Shopify store.

Pre-made Shopify stores facilitate ease for setting up on eCommerce platforms like Shopify. No matter what your business goals are, a pre-built Shopify store can, however, contrive the vibes of a self made store, if it is customised according to the customer-specific envision. The clear objective of pre-built stores is to launch the business live as soon as possible in the kind service of the online audience.

Now as you recognize what exactly pre-built Shopify stores are, it is time to comprehend the incorporated advantages and disadvantages of buying a pre-made Shopify store to establish whether or not it is worth it to buy one!

What Conclusion can be Derived?

By the aforementioned advantages and disadvantages engulfed in ready to go stores, we can be deduced that depending on the need of the hour you can select the best practice for your own business benefits.

According to me, it would be best to go with a pre-made Shopify store and if you are willing to invest time and a heck of a lot of hard work, you can surely get into setting up a store all by yourself. Therefore like any other boon, wrapped in disadvantages, pre-made Shopify stores are ace in the hole to set about online ventures.

You will save onto ample time and work, which can later be invested in understanding competition and marketing stratagems. Also, do not stumble upon the overthinking, if you are in a favour of an alternative, research a bit and go with it.

With all the good wishes for an unprecedented digital venture, get online with a pertinent pre-made Shopify store from eComency that can validate the similitude of your envisions.

How to Find Winning Products for Dropshipping? May 25, 2021